There was a mix up with Champagne Colored Cars album at pressing plant, green vinyl turned into blue vinyl magically!!

Check out pre-order on our store!! www.loststaterecords.com 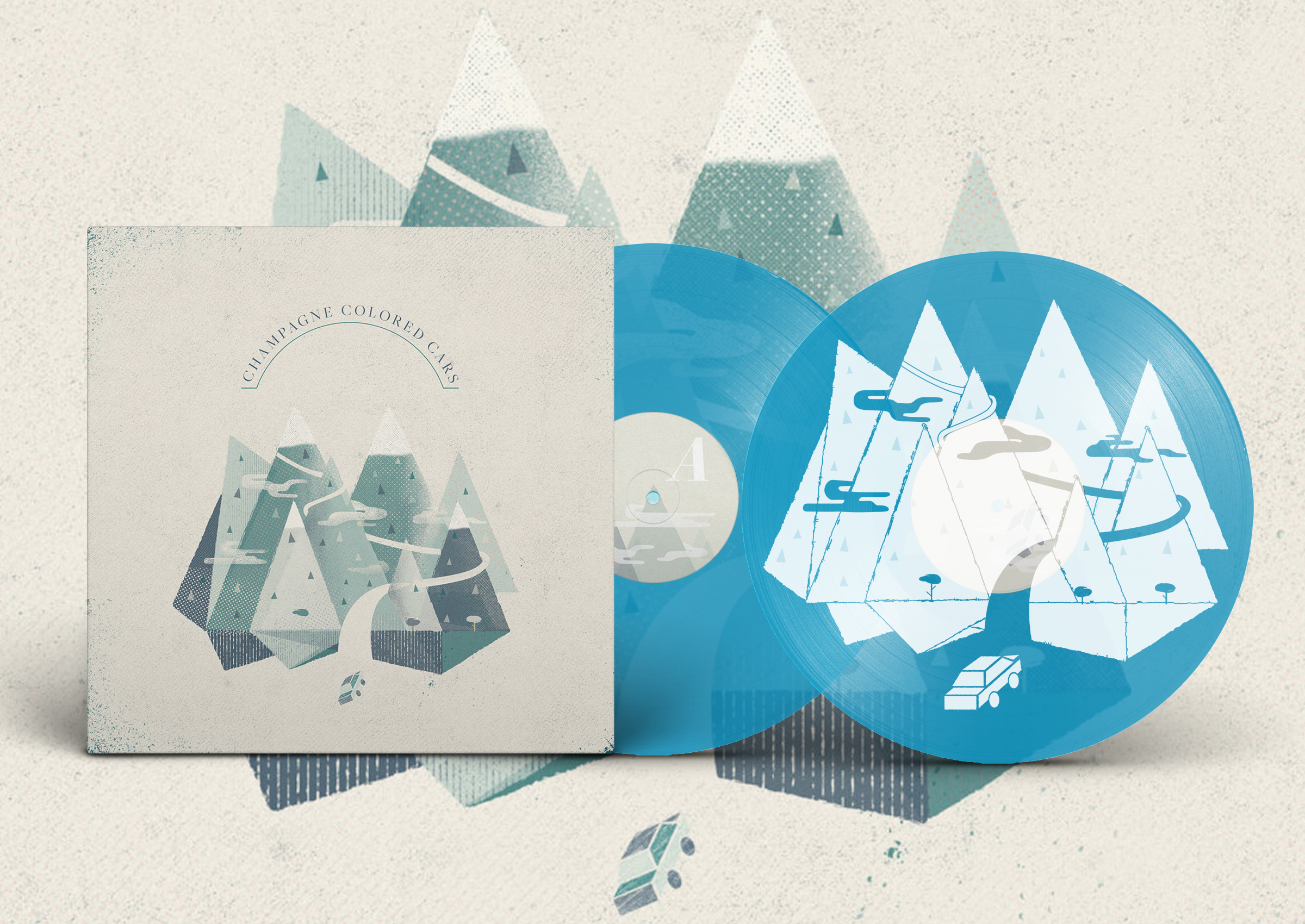 We are beyond stoked to announce the release of "Laying by the Fire in Good Company" by Curse League!! This band is awesome and has a lot of heart

album will be released on April 30th 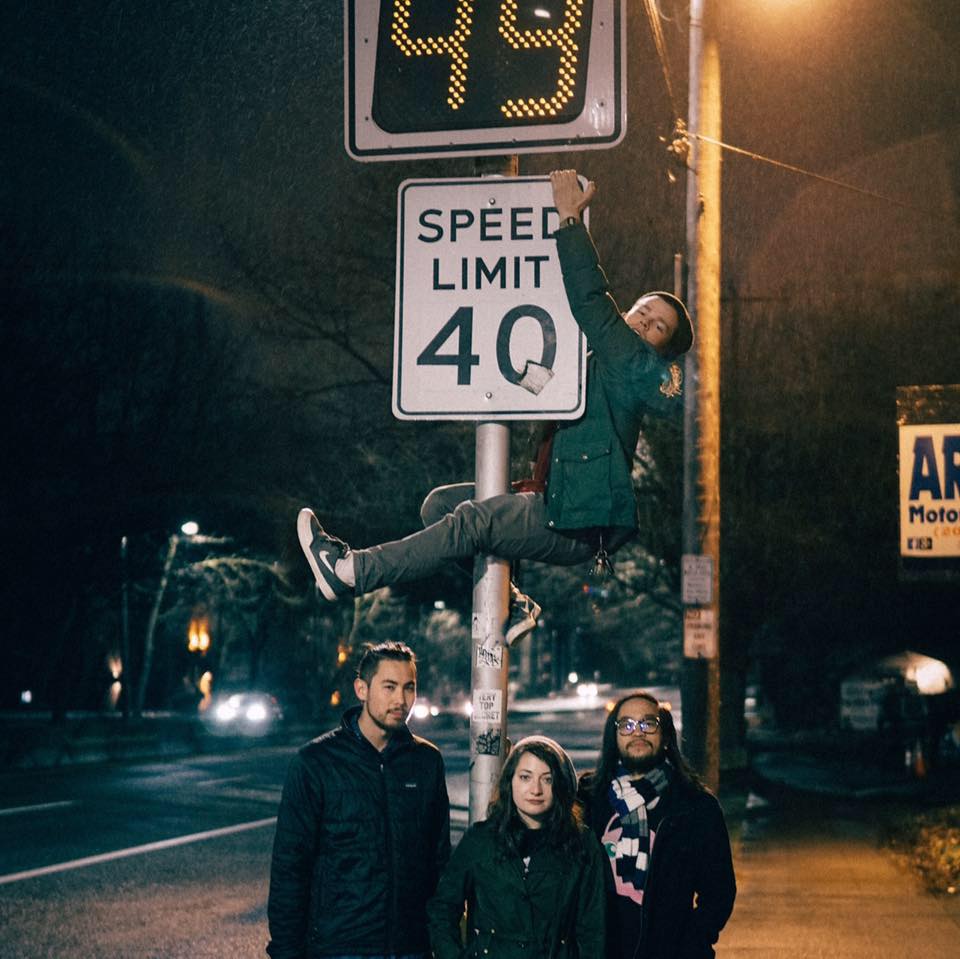 Stoked to announce that we will be helping put out the debut LP by Lost_Boys. "Fun" with some awesome European labels! Vinyl will be out in April. For now, go download album! 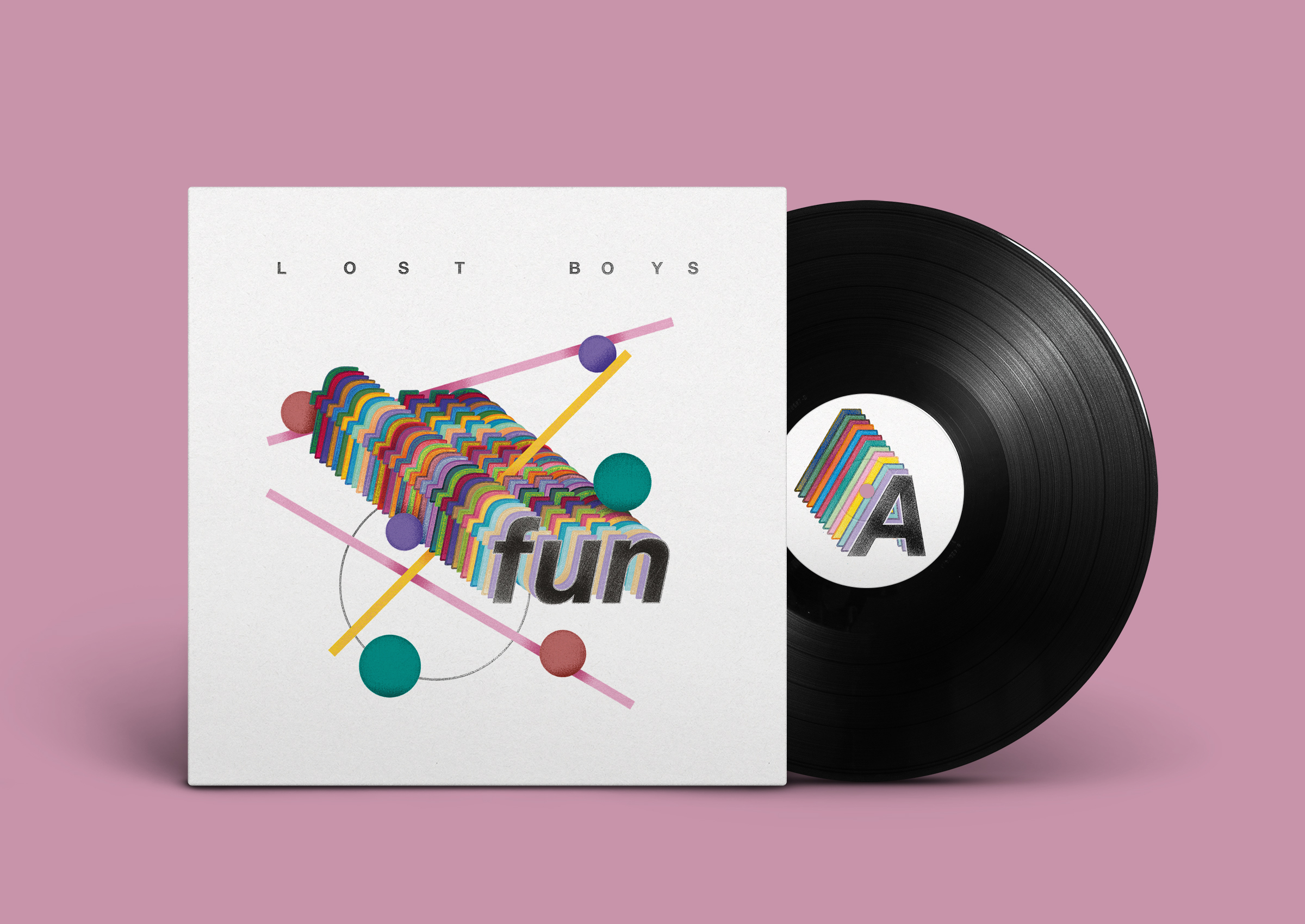 Lost Boys is a screamo/hardcore three-piece from Germany, which started playing shows in May 2016. After achieving lots of positive feedback for their self-titled debut EP, the band has finally finished their first album. "Fun" consists of ten furious, short and rough songs, which might be a pleasure to listen to if you dig bands like Majority Rule, Pg.99, Orchid or Louise Cyphre. 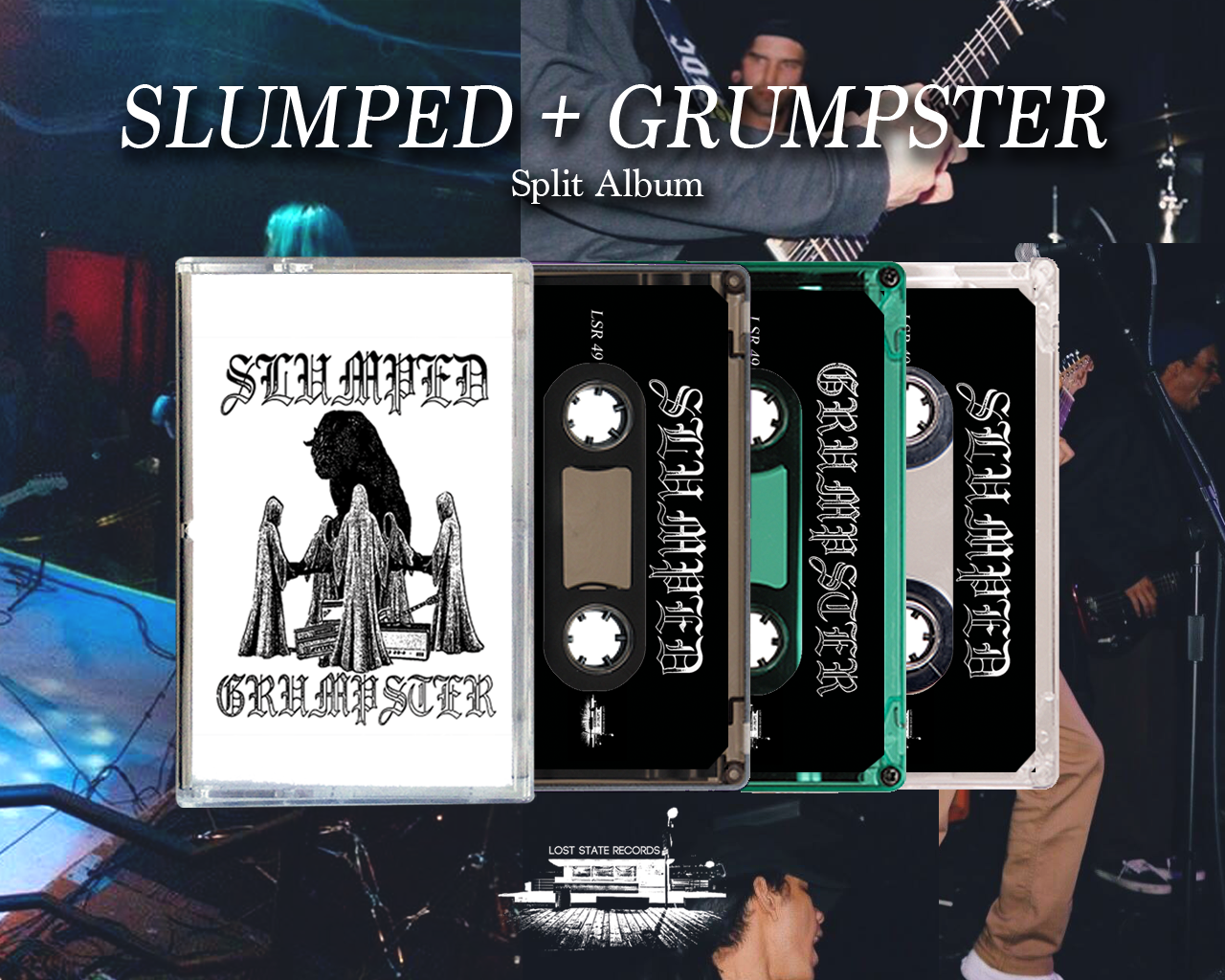 We are stoked to announce the release of the new Slumped and Grumpster split! album drops January 1st! Cassettes will be available after the 1st, and they will also be available at the bands split release show December 29th, at 924 Gilman. This album rips, don't miss this bay area combo!

Check out the singles from the album!
https://loststate.bandcamp.com/album/slumped-grumpster-split

We are excited to announce the release of the new EP from Champagne Colored Cars on cassette and eventually vinyl! get pumped!!!! album is out today!! Go download it! 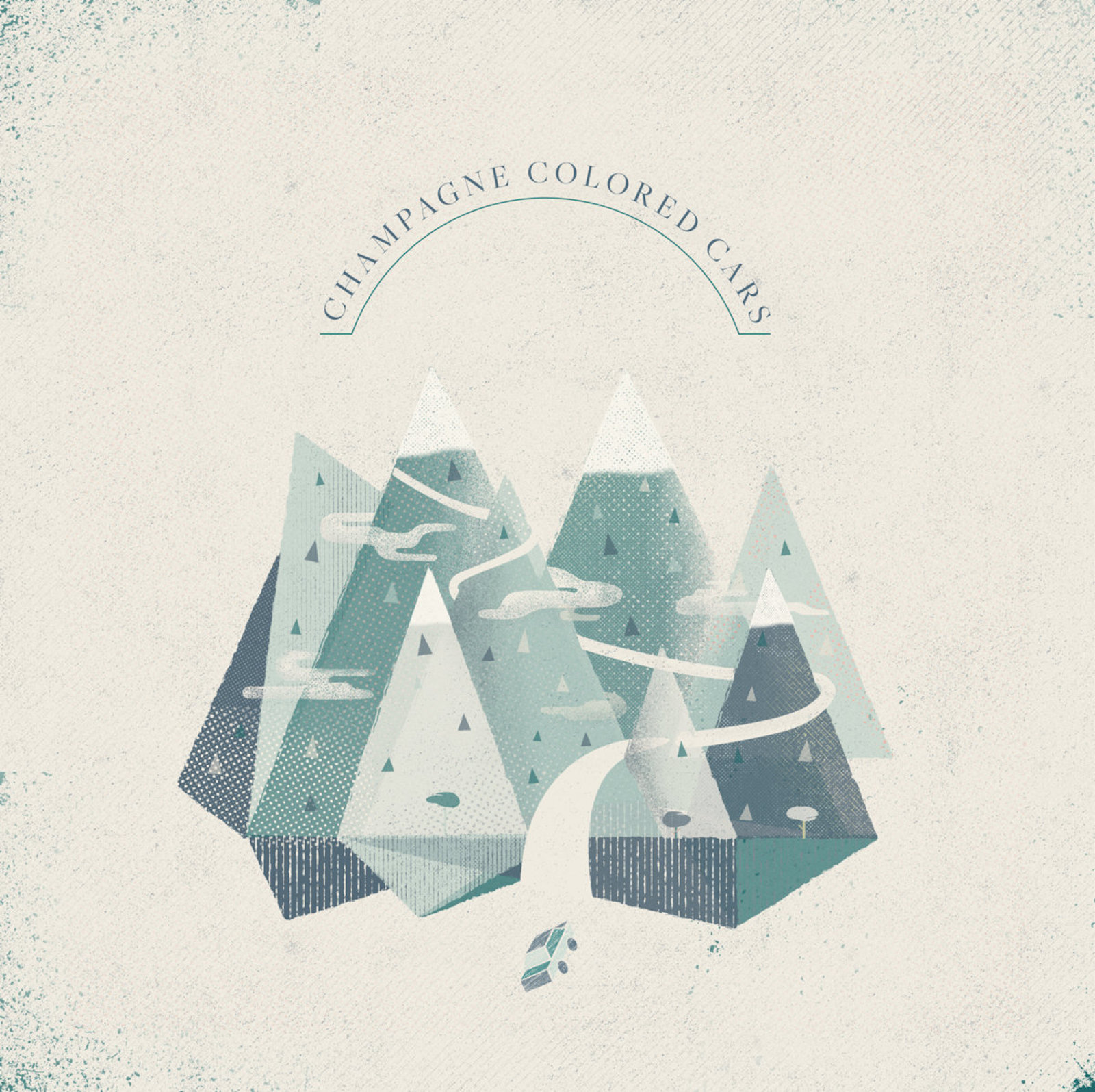 Write up in Immersive Atlanta
http://immersiveatlanta.com/champagne-colored-cars-super-s…/

Listen for free on Spotify, Bandcamp, and all the other streamers